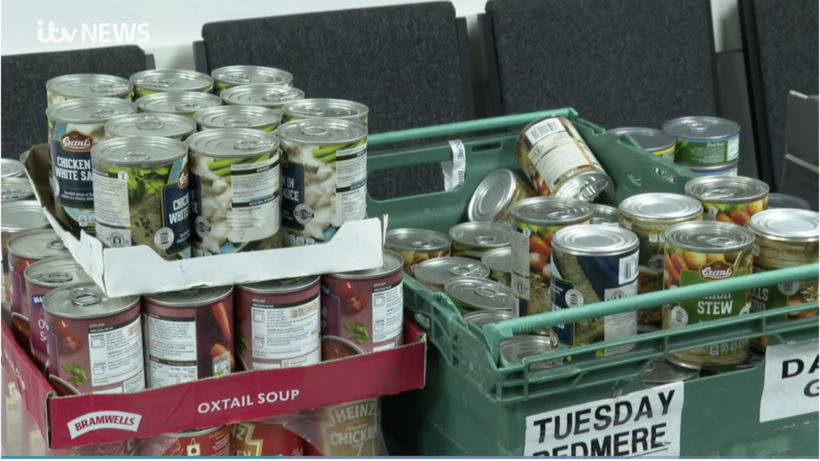 Cornerstone Food Hub is our local open-to-all food bank 2pm-4pm on Saturdays throughout February and March. No referrals are required. 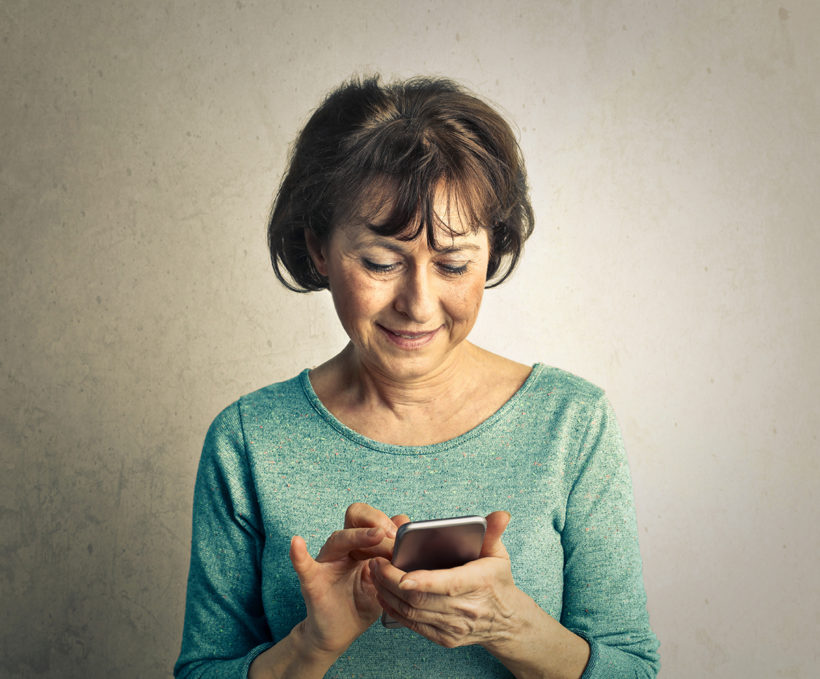 FOPA has had requests from members that would like to offer services to help neighbours in isolation. FOPA will then help co-ordinate a helper to a request. If you are interested in helping or if you need some help please read more 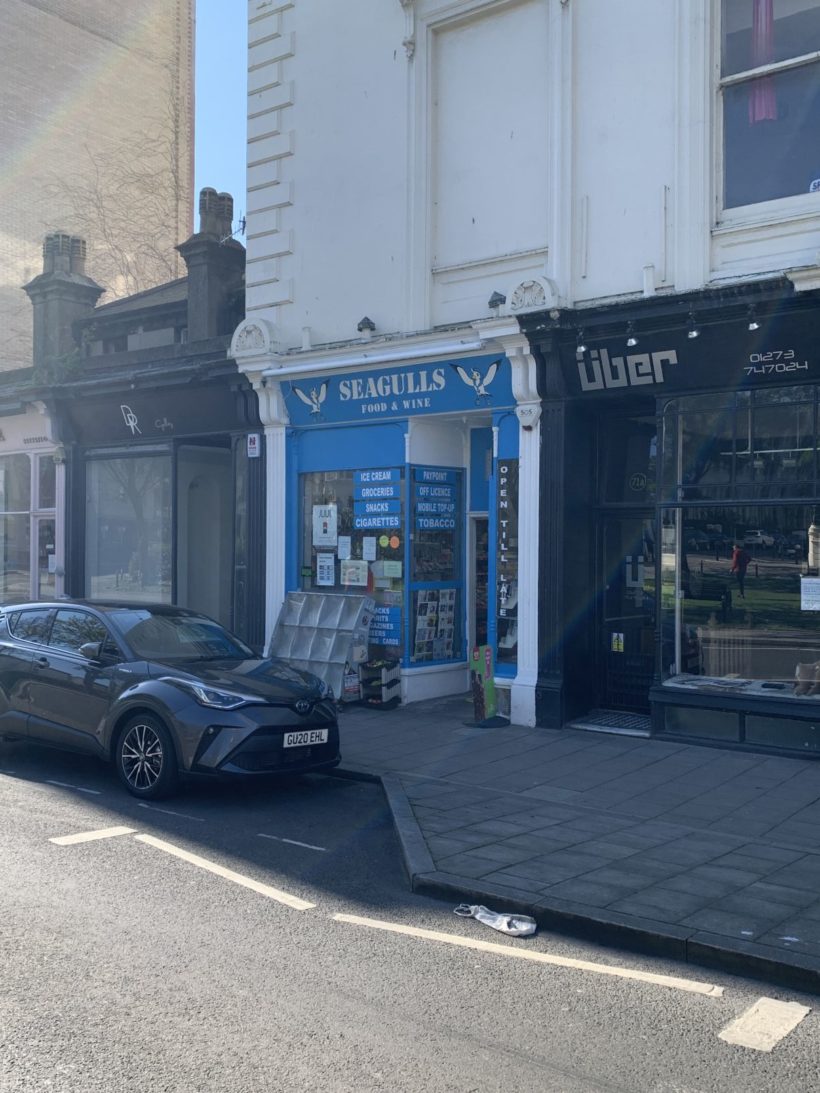 A burglary occurred at the local corner store Seagulls on the 18/04/2020, breaking the glass and clearing out the tobacco and liquor stocks. Insurance only covers part of the loss – Dana and Elisabeth are now struggling can you help with a donation? 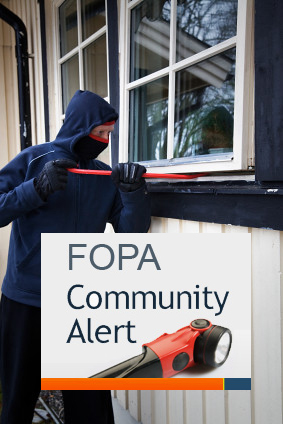 In the past couple of weeks we have received reports of break-ins to properties on the Square and Crescent whilst the homeowner has been at home. We ask all neighbours to take extra precautions and ensure that your property is as secure as you can make it. But also to look out for any suspicious behaviour in the area and notify neighbours. The police have reacted quickly in these cases. If this happens to you please call 999 as soon as possible. 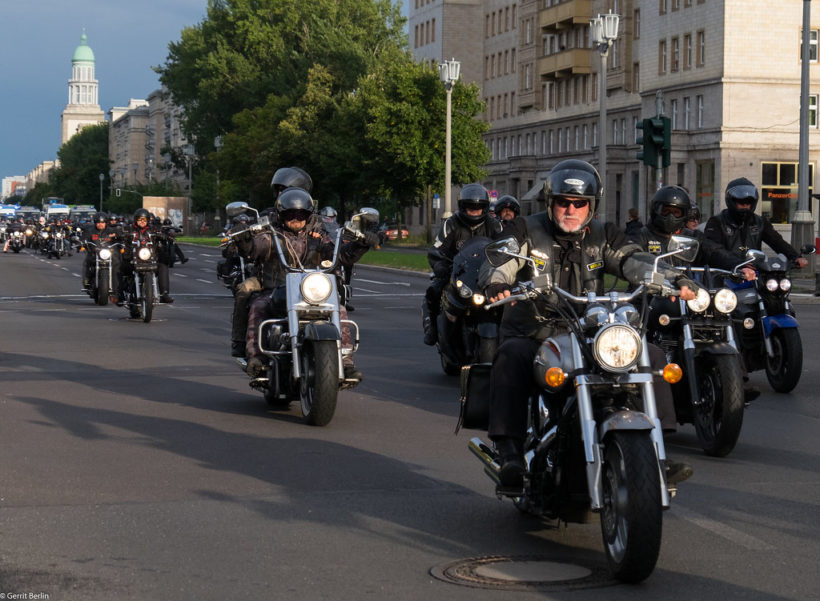 Anyone planning to travel along the A23 stretch between Gatwick and Brighton on the afternoon of Saturday 1 June needs to allow extra time and consider alternative routes. The Hells Angels Motorcycle Club (HAMC) ‘Euro Run’ is being hosted in the south of England to mark the 50th anniversary of the HAMC in the UK with a large scale ‘ride out’ of up to 700 motorcycles along the A23 from Pease Pottage to Brighton seafront on the afternoon of Saturday 1 June, between 2pm and 4.30pm.

At least two of our residents have had a bank account fraudulently opened in their name in the last week or so. Police have confirmed that it has happened to another resident of Adelaide Crescent. Both informed the banks but not quickly enough to stop the accounts being used to be used to obtain cash. 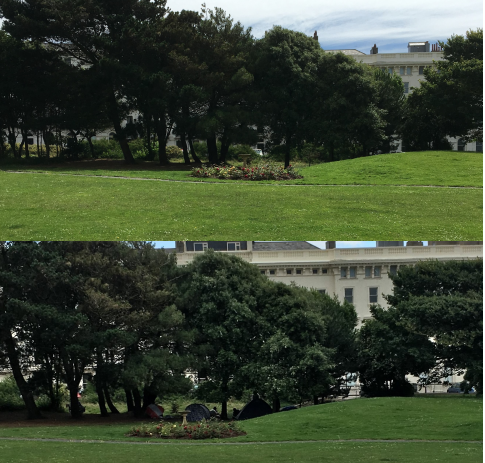 To prevent a repeat of this, you need to call 101 or fill out the Sussex Police online form to report it.

David Ward and David Sewell kindly attend our regular LAT meetings with other local resident groups, on behalf of FOPA.  Key points for June’s meeting are below:

Hove Police have contacted FOPA to inform members & where possible all residents. Apparently there is a new problem with rough sleepers getting into the buildings in order to find somewhere to sleep. To do this they are often using the ‘Trade button’ on the intercom as they have discovered that in many cases it is on a 24 hour availability.