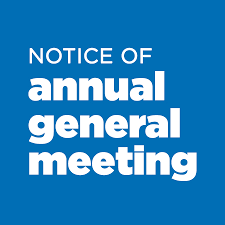 The Friends of Palmeira and Adelaide Residents Association

It will greatly help if you could let us know if you will be attending. If attending please print the five pages in the PDF and bring with you to reduce costs. Hard copies will not be provided at the meeting.

2) Comments on the Annual Report (see below)

3) Agreement of the Annual Accounts (see below)

The Committee welcomes new ideas and help with its work If any members would like to join the Committee please contact us before 31st Dec by writing to: info@fopa.co.uk