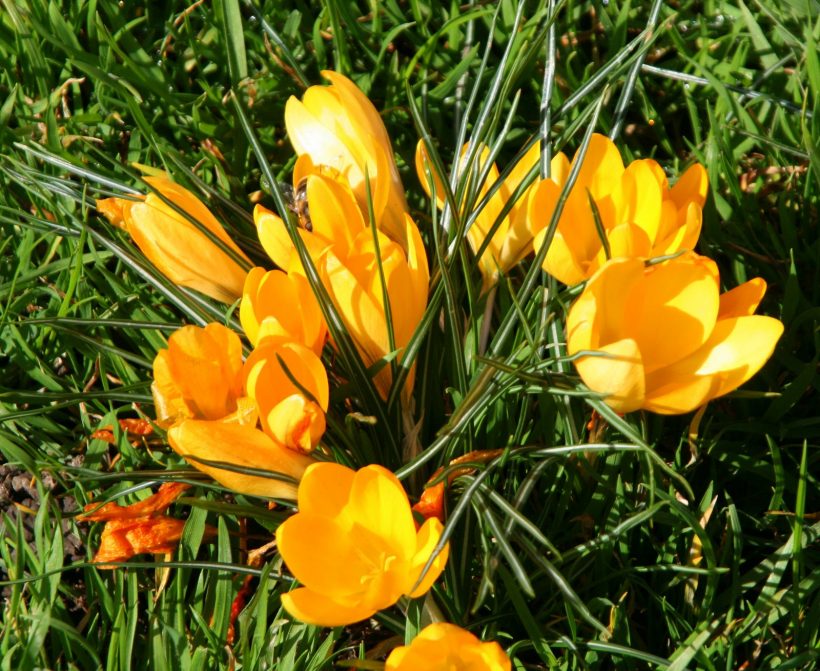 Eddie Shirkie, whose jazz expertise was respected on both sides of the Atlantic, died in October after losing a brave fight against cancer. He had been a Palmeira Square resident for many years. His parties were famous for the lavish food and drink Eddie provided and the impromptu performances from some of the guests who were among the world’s best jazz musicians and jazz singers. Among Eddie’s closest friends were Johnny Dankworth, Marian Montgomery, Cleo Laine and Tony Hatch. Eddie was the President and organiser of the BBC Young Jazz Musician of the Year. He was an enormously popular and gregarious member of the community.

Noel Botham, journalist, renowned war correspondent and best selling author, was a larger than life character with a booming voice who lived every day to the full. He died peacefully in November in the library of his flat in Adelaide Crescent after an enjoyable lunch with a friend. Noel was the former News of the World chief investigative reporter, in the days before rogue journalists ruined the newspaper with telephone hacking. He had suffered from heart failure for many years, and because of related health problems had been unable to walk unaided for the past four years. But he never complained and his disability didn’t stop him hurtling round his flat on his souped-up buggy. His definitive history of the SAS “Eye of the Storm”, which he wrote in collaboration with Brian Hitchen CBE, another FOPA member, is now required reading for every officer cadet at the Royal Military College, Sandhurst. Noels’ biography of Princess Margaret was on the New York best-seller list for a record 21 weeks.